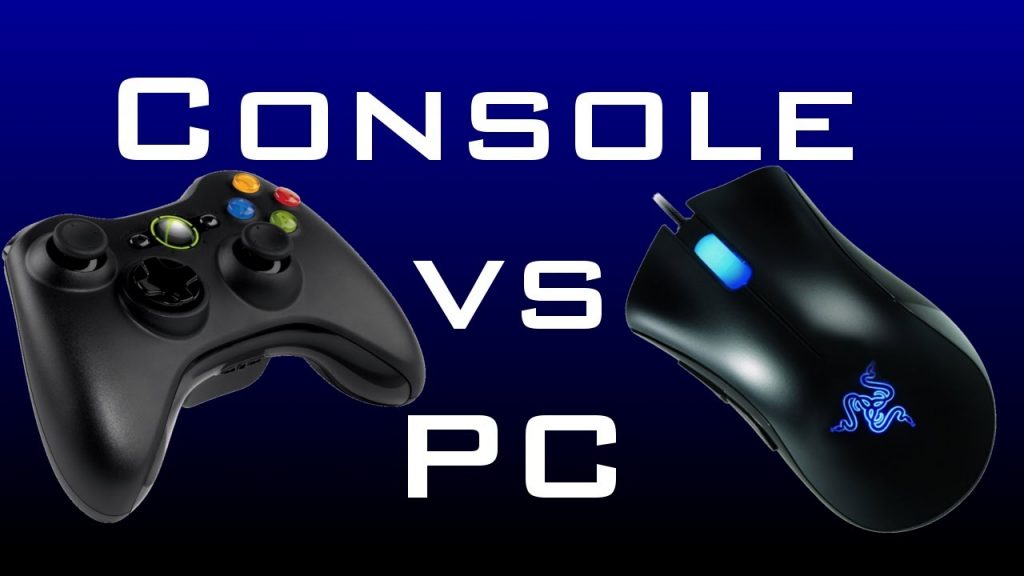 GAMERS will do what we must to get the best of computer gaming. And the things that limit us are basically time and money. Although we would love to lose ourselves in our favorite games for days on end, we have to eat, sleep, study and work. This means that our gaming interests cannot be too diverse. Lest we would not be able to be good at anything.

Also, in order to play lots of games, you need lots of money. Hence gamers focus only on what they can afford to pay for.
In light of these, the type of platform a gamer chooses is heavily dependent on his or her preferences. Gamers who like fighting, sports or any other kind of action game would usually go for video game consoles while those who prefer adventure, simulation and role-playing games tend to play personal computer (PC) games.
Of course, there is no clear-cut division between the two platforms.

These days, the same title gets produced for both platforms.
This has become prevalent ever since Microsoft entered the console market with the Xbox. Since Xbox developers also have experience developing games for the PC, it makes sense for them to develop games for both platforms.

Also, the video games market is so good that it makes a lot of sense for developers to develop games for multiple platforms. Activision, for example, develops games for the PlayStation 2, Xbox and PC platforms (the former two being consoles).

Nevertheless, according to Activision, the video games market for consoles is substantially larger than the PC market, which means that there are more gamers out there who prefer console games over PC games, regardless of the cross-platform nature of a good many titles these days.

Why? Well, to begin with, as far as video gaming is concerned, consoles have a longer lifespan than PCs at the moment. And the best example of a console with long lifespan is none other than the PlayStation. I bought mine in 1995. It only became truly obsolete for my gaming purposes in 2001. That is a full six years of gaming fun.

What’s more, the PlayStation is still running like a charm. And it is being used by my children who play kiddy games like Harry Potter, Disney and Cartoon Network games.

In the same year I bought the PlayStation, I bought my Pentium Pro 200 megahertz (MHz). Well, I no longer use my Pentium Pro gaming rig and that’s because it simply cannot handle any game other than the truly simple edutainment ones.
Also, like most other ancient PCs, the Pentium Pro keeps breaking down.

And so it would appear that PCs are not designed to be used longer than a few years – contrast this with the PlayStation and you will see why there are many more console gamers than PC gamers.

Putting it differently, it makes more sense to have a console if you do not wish to spend money on hardware upgrades ever so often and the nature of consoles is such that you do not have to dabble with computing of any sort – just plop in a data disc (be it a CD or digital versatile disc) and switch it on.
This in turn would explain why PC games tend to have a more mature following, albeit smaller. PC gamers tend to be those who have become used to computer gaming because there was nothing better when they first took to it.

PC gamers take the difficulties associated with PC gaming in our stride because we have come to expect it or view it as normal. We would, for instance, take the trouble to actually reformat our hard disk and reinstall Windows as well as hardware drivers just to make sure that our games work well.

Interestingly enough, it is also because of our willingness to dabble in both hardware and software that PC games are the sort that actually pushes the technology envelope for gaming. For example, we would willingly go through the trouble of upgrading our PC so that we could get the best of computer games. I know because I have done so several times.

The first time was when I realized that Wing Commander IV would run only with a Pentium processor installed in a PC. So I went to the nearest computer store and upgraded my PC’s processor from an Intel 486DX2 66MHz to an Intel Pentium 100MHz.
When I needed more processing power, I upgraded the processor to a Pentium Pro 200MHz. And to my horror, not too long after that, I could not play the sequel to Tomb Raider and so I bought a whole new PC, which was equipped with a Pentium II 350MHz processor.

And this sort of thing has gone on till the present. In fact, I had just upgraded my PC to one that runs on an AMD Athlon XP 2000+ so that I could play (here it comes) MechWarrior 4 Mercenaries (MW4 Mercs) online fully – bear with me on the MW4 Mercs bit as I am so into playing it right now.

However, throughout the years, I have always kept an eye on console gaming. Although the graphics and sounds for the best console games are not on par with the best of PC games, there are good console titles around. And because they do not exist on the PC platform, I have made the effort to put aside money to buy consoles.
For example, the reason why I bought the PlayStation was because I was so enchanted by Final Fantasy VIII’s ballroom dance scene. It incorporated live motion video footage and was therefore very lifelike. And it was not, then, available on the PC platform.

And the reason why I bought the PlayStation 2 was because I wanted to play Metal Gear Solid 2. Although the game turned out to be a disappointment, the PlayStation 2 did not disappoint at all as I have had the pleasure of playing fantastic games like Onimusha and Devil May Cry, among others, which you will not find on the PC platform.

Soon enough, assuming that console manufacturers continue to compete for market dominance, the exclusive availability of games as per their respective platforms will be the main reason, if not the only reason, why would one prefer one platform over another? By making certain titles exclusive to a particular game platform, console manufacturers try to gain an edge over the competition.

However, as far as PC gamers are concerned, there would be almost nothing exclusive to the PC platform anymore. Processors are becoming more powerful and affordable, in a manner that outpaces the game developer’s requirements, and this is probably why the Xbox, which uses a PC-based processor core and graphics accelerator, has games that are generally as outstanding as PC games – it is basically powerful enough to cater to advanced game engines of the sort that used to run exclusively on the PC platform.

At the same time, online games are starting to make their presence felt on the console platform. And with time, console gamers would take to online gaming the way PC gamers have.
Having said all that, PC gamers should not feel too bad about choosing the PC platform. It is a versatile gaming platform after all, which allows for the kind of game customisations or “mods” that are uncommon among consoles.

And with powerful but simple-to-use PC management and repair tools around, it is not inconceivable that the PC would become nearly as easy to operate as the console, as far as gaming is concerned.